I start a twelve-week publicity internship with Random House Canada tomorrow and I couldn’t be more excited!!!!!! <– notice that’s 6 exclamation points worth of excitement.  I’m even more excited to share this experience with all of YOU. So, I’ve decided to start my very first blog series called Bursting the Bubble. 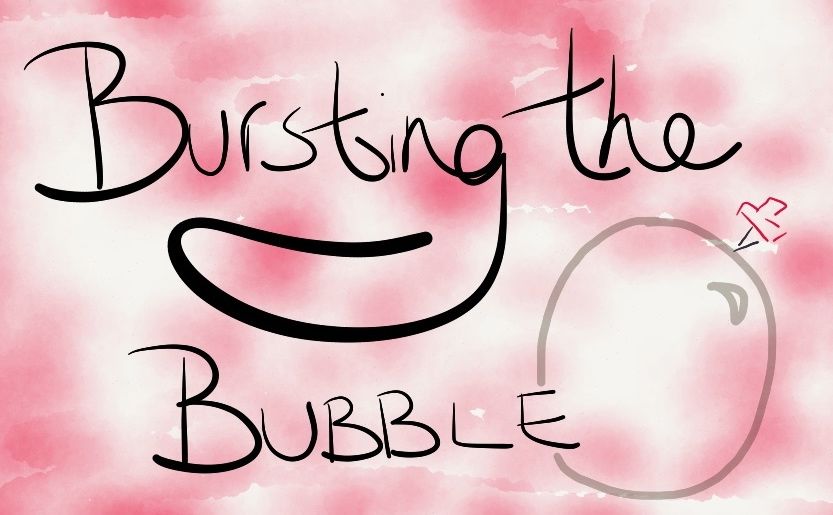 I know the whole little girl, big city blog is a little redundant nowadays but this is a huge step for me. It might only be a three-month chapter of my life but it’s a very important one. So, every Saturday for the next 12 weeks I will be posting my thoughts, challenges, and feelings about the 9-5 life of a publicity intern in one the greatest publishing houses in the world — with a one week break when I go to Vancouver.

If all goes as planned the first post of this series will go up on April 6th!

Until then, I’ll be blogging, working, and embracing this new (life) chapter that I’m about to write.

I was recently told about a series from Tiff — Books on Film. Now in its third season, I am really shocked that I didn’t know about it. I love books, I love film, and since my trip to Tiff for Tim Burton’s exhibit, I’ve been in love with Tiff. Now that this series has been brought to my attention I’m happy to share it with all of you book and film lovers out there!

“Books on Film brings together book and film lovers to examine great cinema that began as outstanding literature. Host Eleanor Wachtel of CBC’s Writers and Company welcomes filmmakers, authors and experts to discuss the art of adaptation and the sometimes challenging passage from page to screen.” 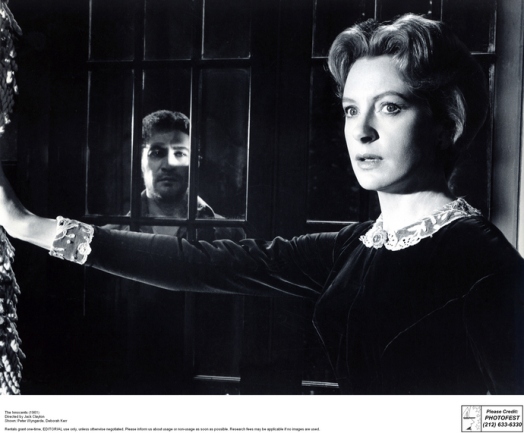 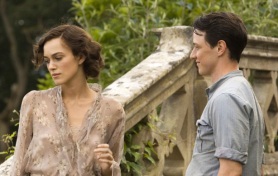 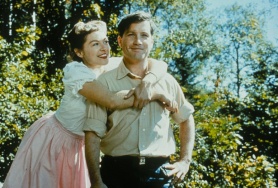 Guests and films include:

The Books on Film Series launches Monday February 11th — seems to me like this would make the perfect Valentine’s day gift for your book-loving girlfriend or film-fanatic boyfriend. Or maybe it’s just a great excuse to see some wonderful films, learn about the books they came from, and spend an evening downtown with a loved one.

Subscriptions to the series are available for $153 for TIFF Members or $180 for non-members (prices include tax). Based on availability, single tickets may be released closer to the event.

I’m really hoping to check out the Richard Russo event — his memoir has been on my To-Read list for way too long! I need to get a copy of Nobody’s Fool A.S.A.P.

Which film or guest are you hoping to see?