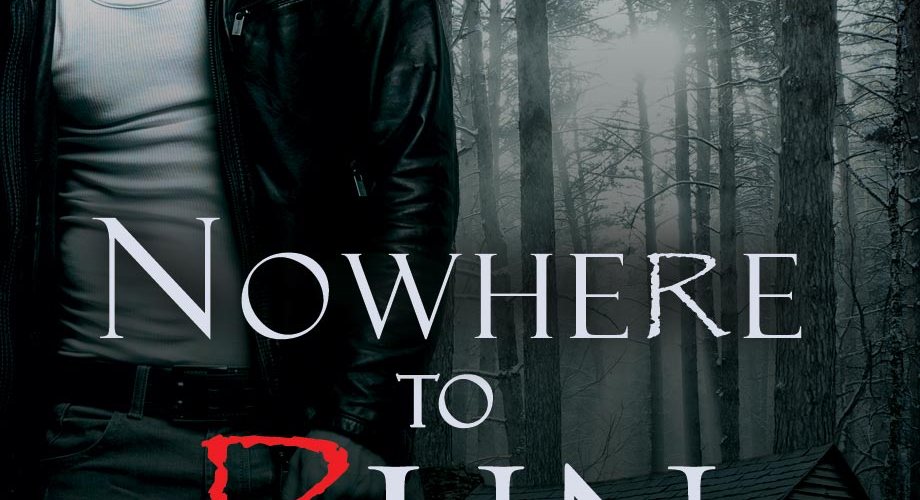 Jeanne Bannon wears many hats. I know her as an author, friend, awesome person, and writing mentor. I met Jeanne a few years back and have been following her writing success with admiration and excitement. I read her debut novel Invisible (a young adult paranormal romance) in less than a day and have been waiting (impatiently) for her next book. I’m thrilled to reveal the cover for Nowhere to Run, which will be released on October 3rd. I got to read an excerpt of the novel and cannot wait to get my hands on a copy!

What’s a girl to do when she falls in love with the man whose mission it is to bring her down?

With the murder of her only sister, Sara, just a few months past, Lily Valier—a woman of beauty and substance—tops the sheriff’s list of suspects in small town Maine, and for a very good reason. Dear old Dad had willed his fortune to Sara and only Sara, leaving Lily to fend for herself. However, with no murder weapon or witnesses, the evidence against Lily is only circumstantial.

Enter P.I. Aiden O’Rourke, black-haired and blue-eyed, charged with gaining Lily’s trust and learning her secrets, all to finally get the goods on her. Things move fast and feelings run deep, yet when Lily discovers the truth about Aiden, everything begins to come apart.

Aiden’s torn. Despite his feelings for her, Lily is the most logical suspect, with a great big fat motive. Except something’s not quite right. Aiden trusts his instincts and they’re screaming at him to have a look at a former suspect with far more to hide than first appeared. With little left to lose, Lily decides to stand her ground, and staying put has its consequences when the murder weapon finally turns up—and it’s Lily’s gun. What happens to love, when trust is betrayed?

Congratulations on the second novel, Jeanne!

looking forward to the book launch!

One thought on “Nowhere to Run [Book Cover Reveal]”